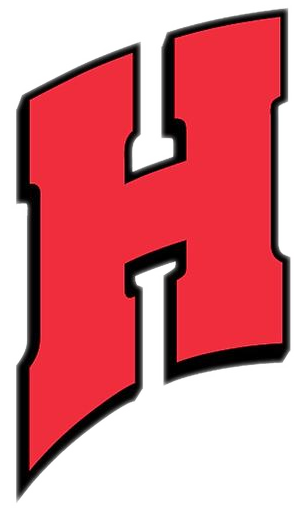 The varsity wrestling team will be back in action this Wednesday for the Team District at Zeeland West. Holland will face off against Zeeland East in the first round.